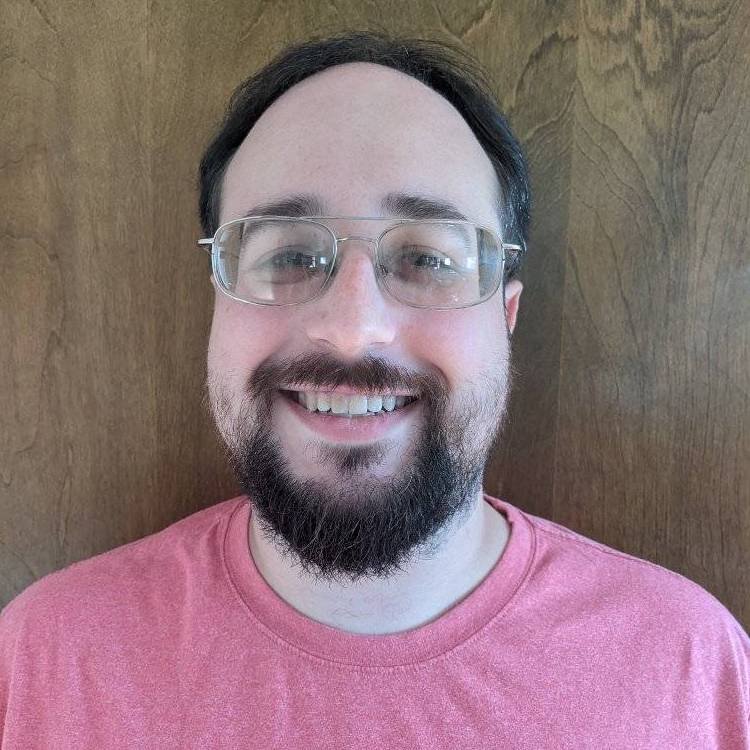 Nicholas A. DeLateur is a full stack synthetic biologist who believes in the power of microbes to change the world. He found biochemical research as his passion while earning B.S. and M.S. in Chemistry and Chemical Biology in the Beuning and Ondrechen labs at Northeastern University studying enzyme active sites and Y-family DNA polymerases. For his Ph.D. in Chemistry (biological division) in Ron Weiss’s lab as part of the Synthetic Biology Center at MIT, Nicholas built new genetic circuits and quorum sensing signaling proteins. Prior to MicroByre, Nicholas led efforts at Revel Pharmaceuticals for the discovery, isolation, and engineering of novel enzymes from microbes for reversing damage caused by diabetes and aging.