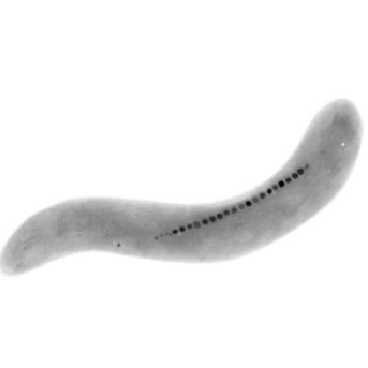 There is so much potential in microbiology and so many bacteria we could come to terms with. Yet, so little time to wait for nature.

First is Magnetospirillum magnetotacticum, an example of a magnetotactic bacteria that lives in freshwater and mineralizes metal so it can navigate the Earth’s magnetic field.

Second is Scalindua, an example of an Anammox bacteria. They are species that can make hydrazine from nitrogen rich environments (literally rocket fuel from urine).

Third is Microcystis aeruginosa, with a cool airbag mechanism to control their position in the water column.

Finally, fourth is Frankia bacteria, which fixes nitrogen for a shockingly broad range of plants. Bacteria like them protect plants without the need to add pesticides, herbicides, or synthetic fertilizer.

First is Thermoanaerobacter thermohydrosulfuricus, an example of a heat loving bacteria that makes an S-layer, an amazing mesh nanomaterial that could be repurposed to capture pollutants in waters.

Second is Prochlorococcus, a cyanobacteria species. Such bacteria are responsible for at least half of our atmospheric oxygen.

Finally, third is Clostridium clariflavum, closely related to Clostridium thermocellum, representing the bacteria that break down celluloses found in grasses and rough biomasses. Find them deep inside your compost pile!

Agriculture has always been genetic engineeringtrue 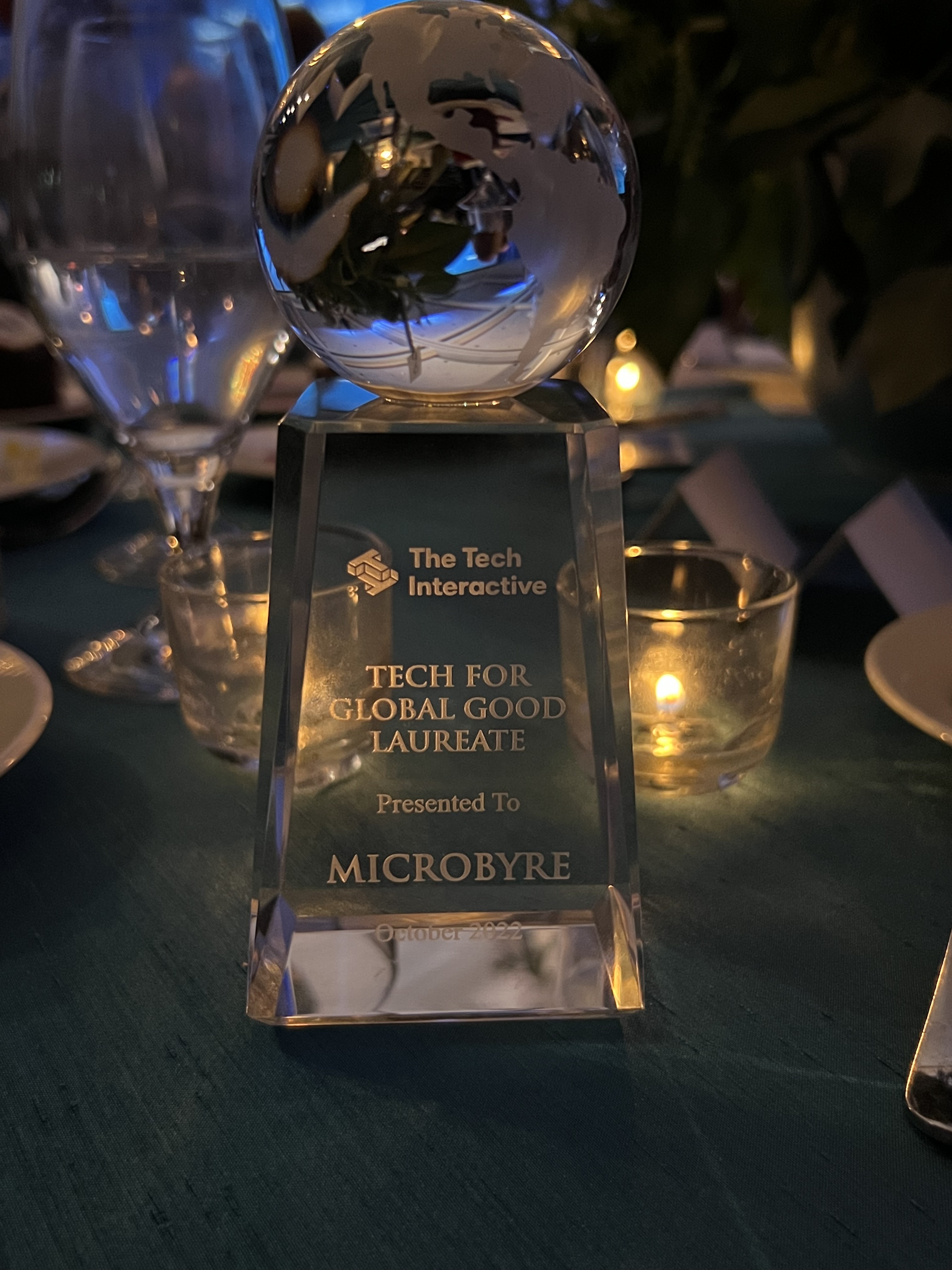 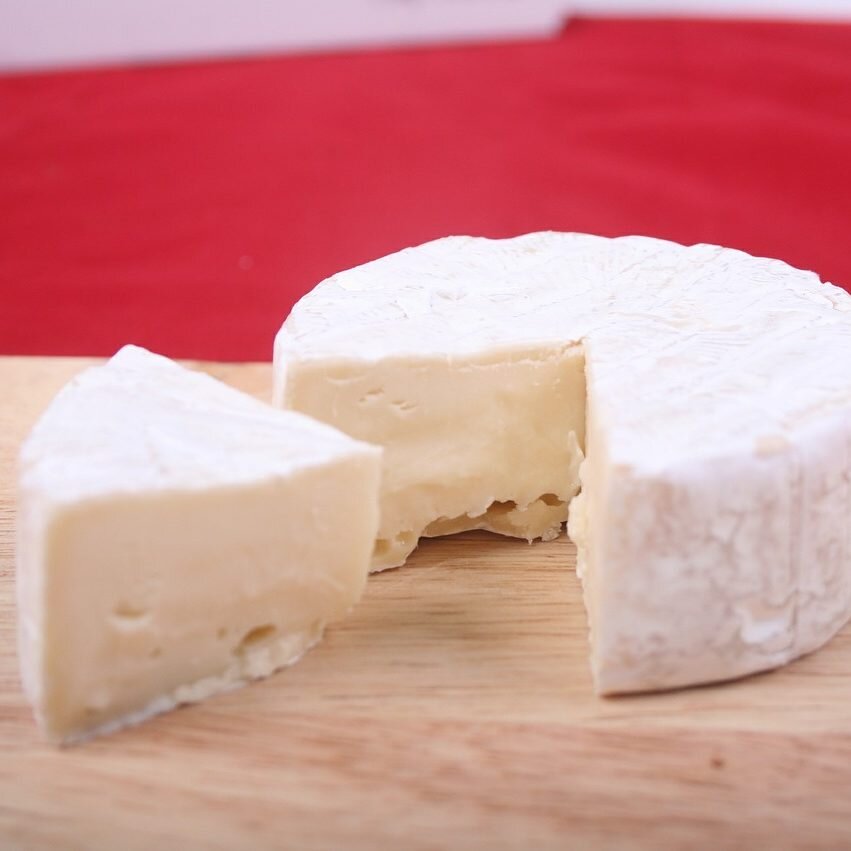 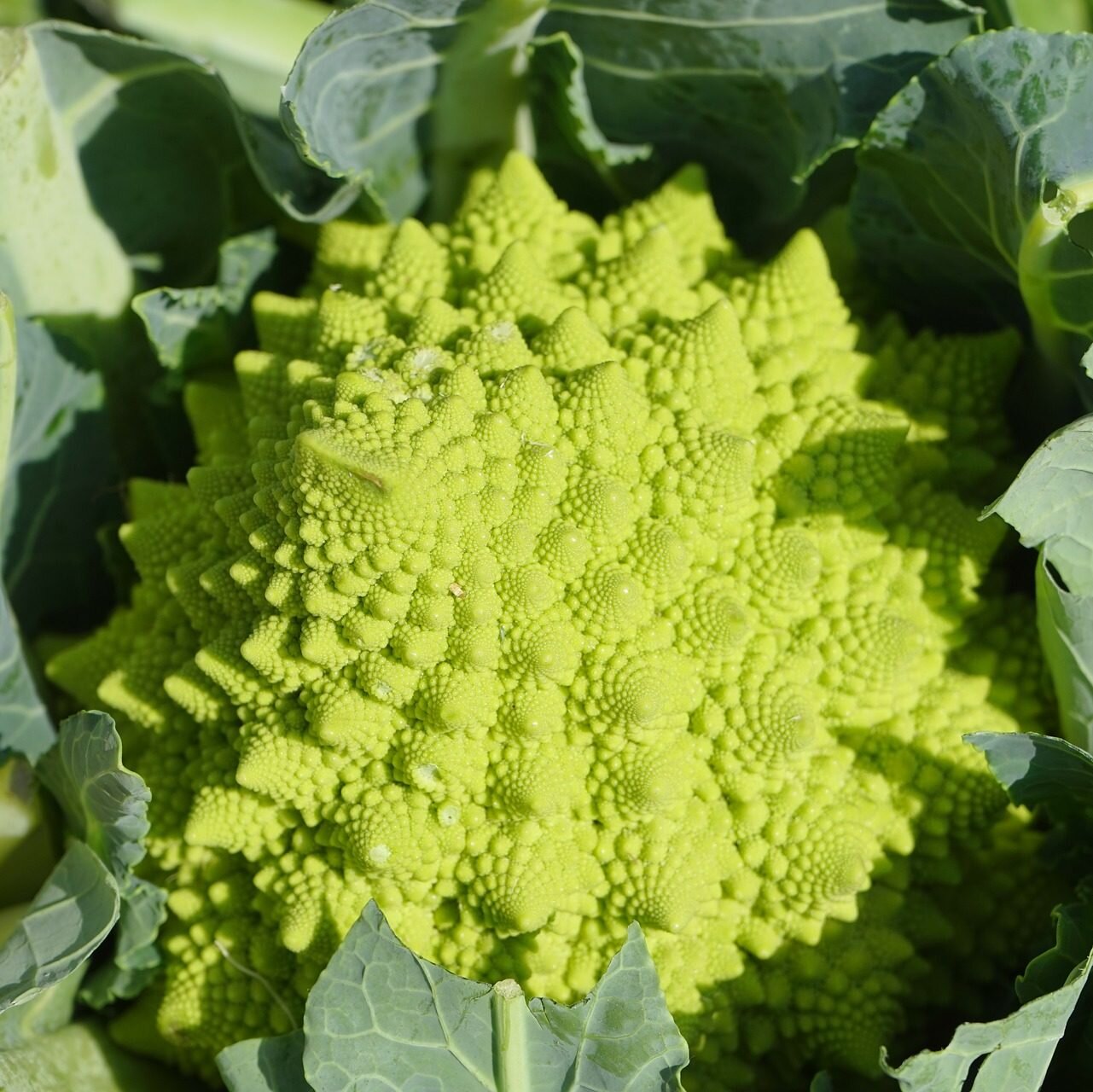 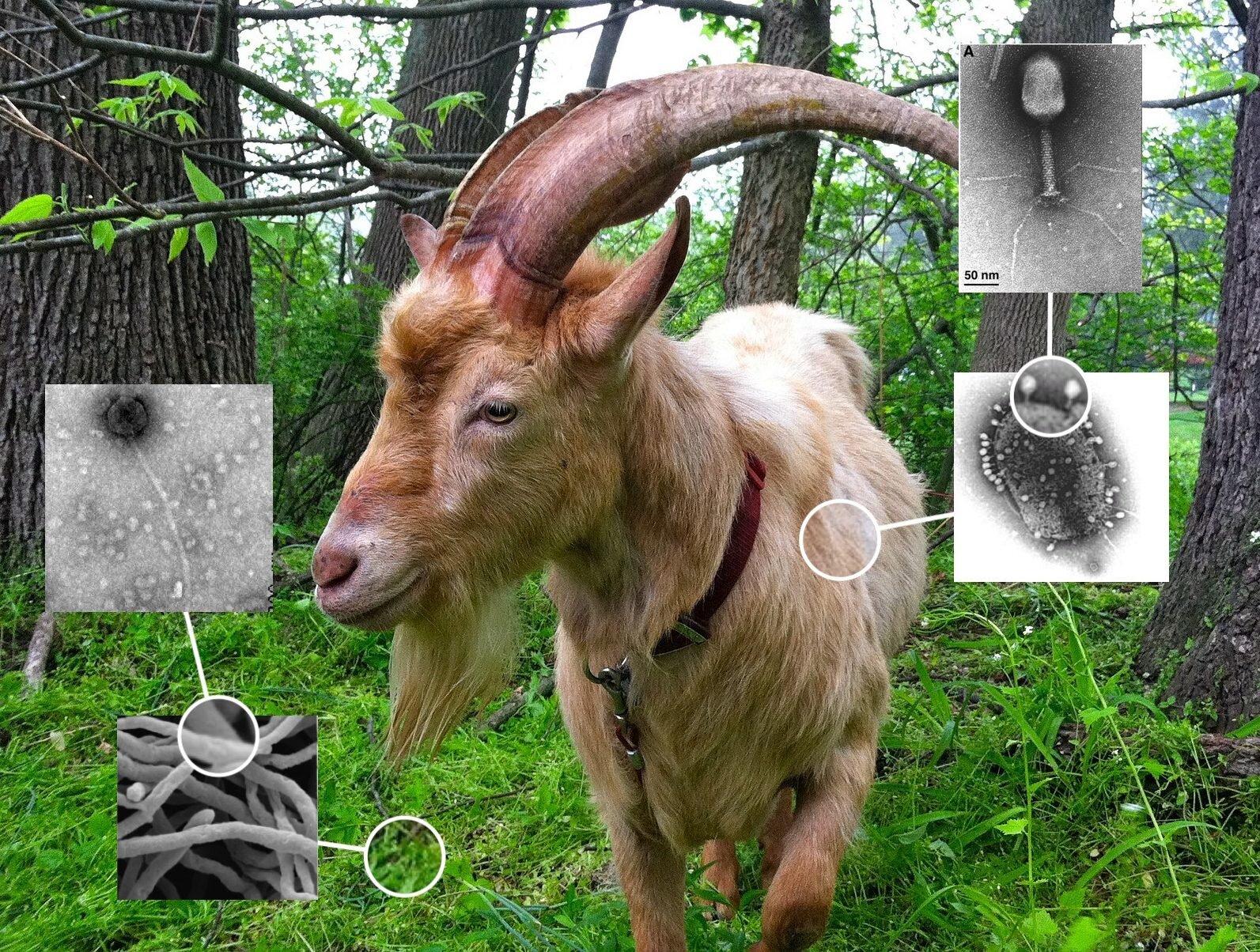 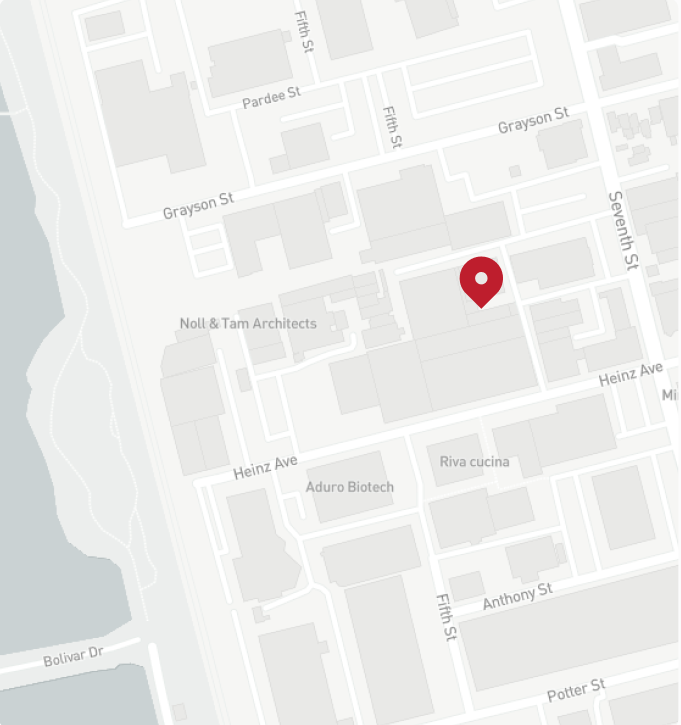